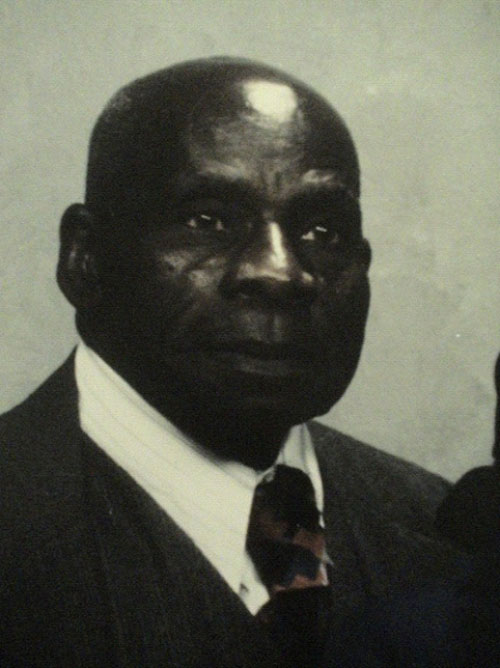 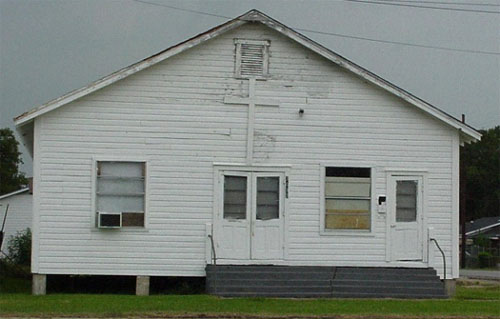 In the year of 1980 arsonist set fire to the Church and destroyed everything. 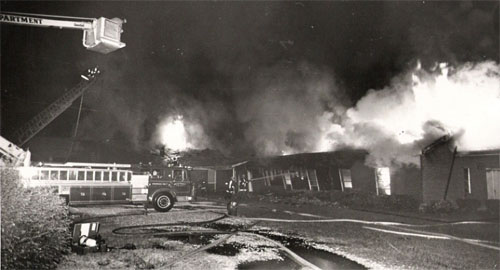 But through hard work, dedication of the members, and lots of prayers, they rebuilt a New Church. 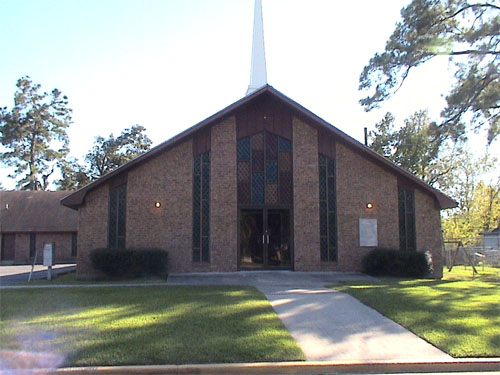 Rev. Newton has now retired from his position due to health issues. Sister Rosa Bryson introduces a gifted man of God to the Church and Board. He is asked to become the new Pastor of Paradise. 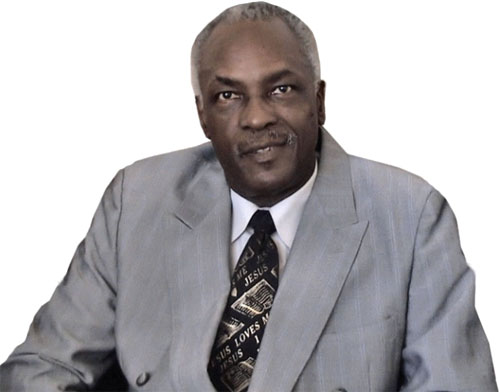 Rev. Proctor was a great pastor and teacher. After serving Paradise for over 10 years, a new calling was placed on Rev. Proctor and he stepped down from his position as Pastor of Paradise.

That left Paradise without a pastor once again, But not for long.

In the year of 1993 on Easter Sunday a very gifted man of God was asked to come and give a sermon as Pastor Elect. 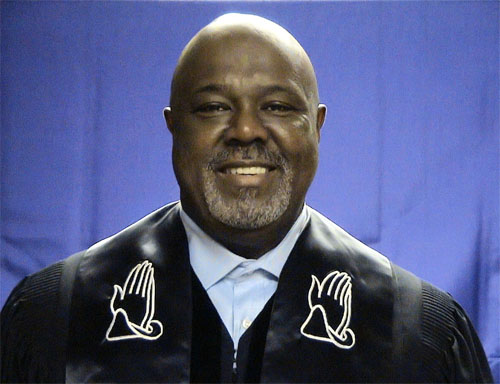 Pastor Colbert has blessed Paradise with his compassion, dedication, teachings, and knowledge for the past 24 years. Through his teachings, Paradise grew from a congregation of only 15 – 20 people, to now at present, we have a membership of over 800 people.

Under Pastor Colbert’s leadership, Paradise outgrew her edifice on Terrell Ave. and with a lot of very hard work, dedication, prayers, and time, a new land sight was purchased, and through the tithes and offerings made, a new Edifice was built in 2007. 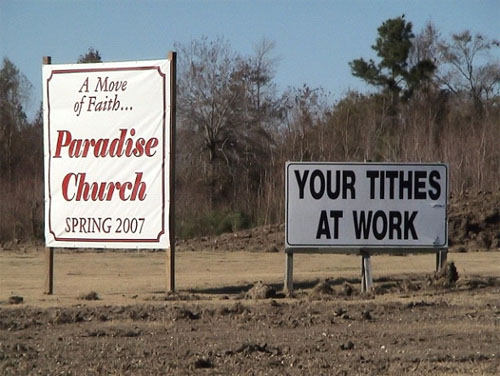 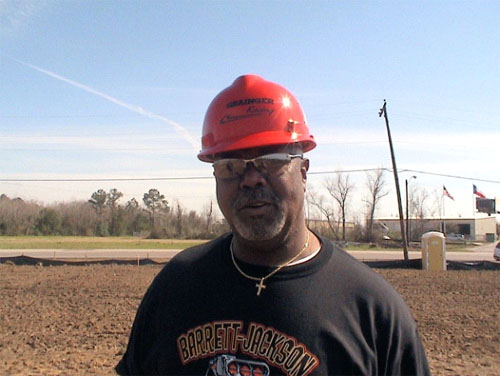 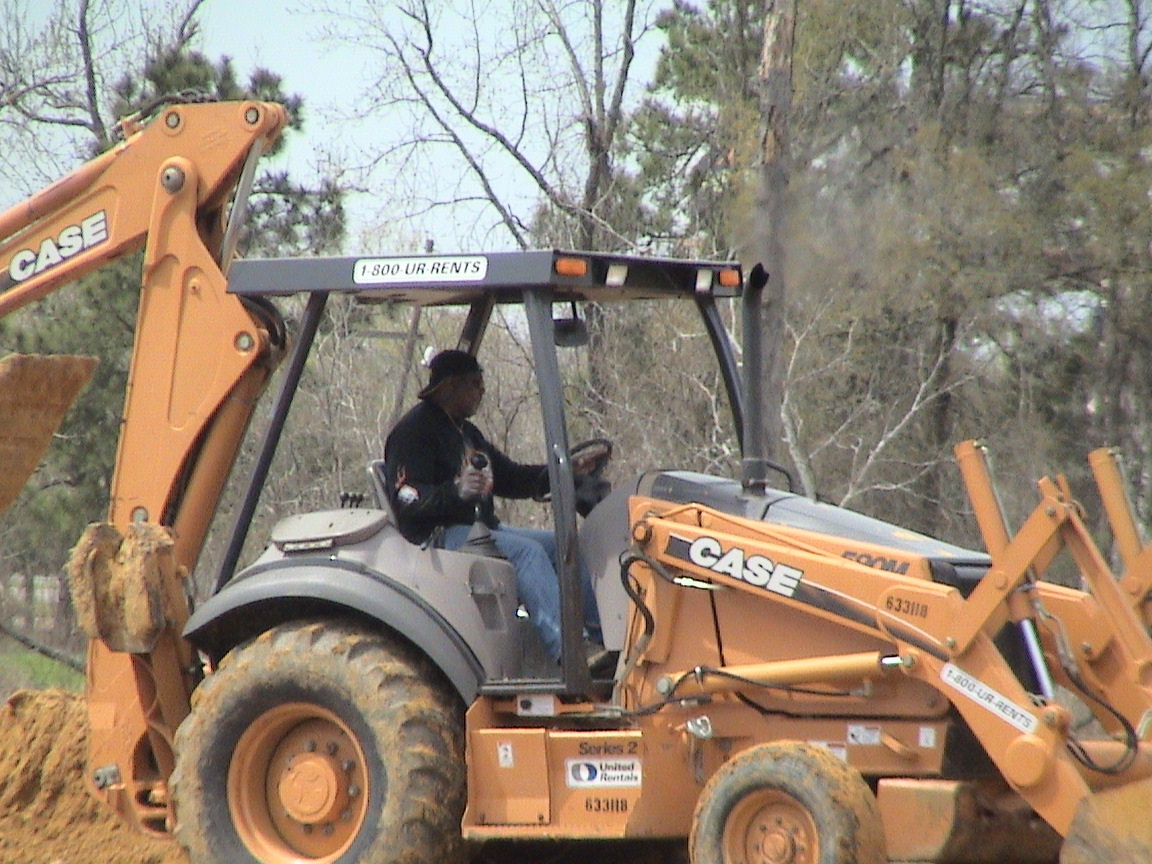 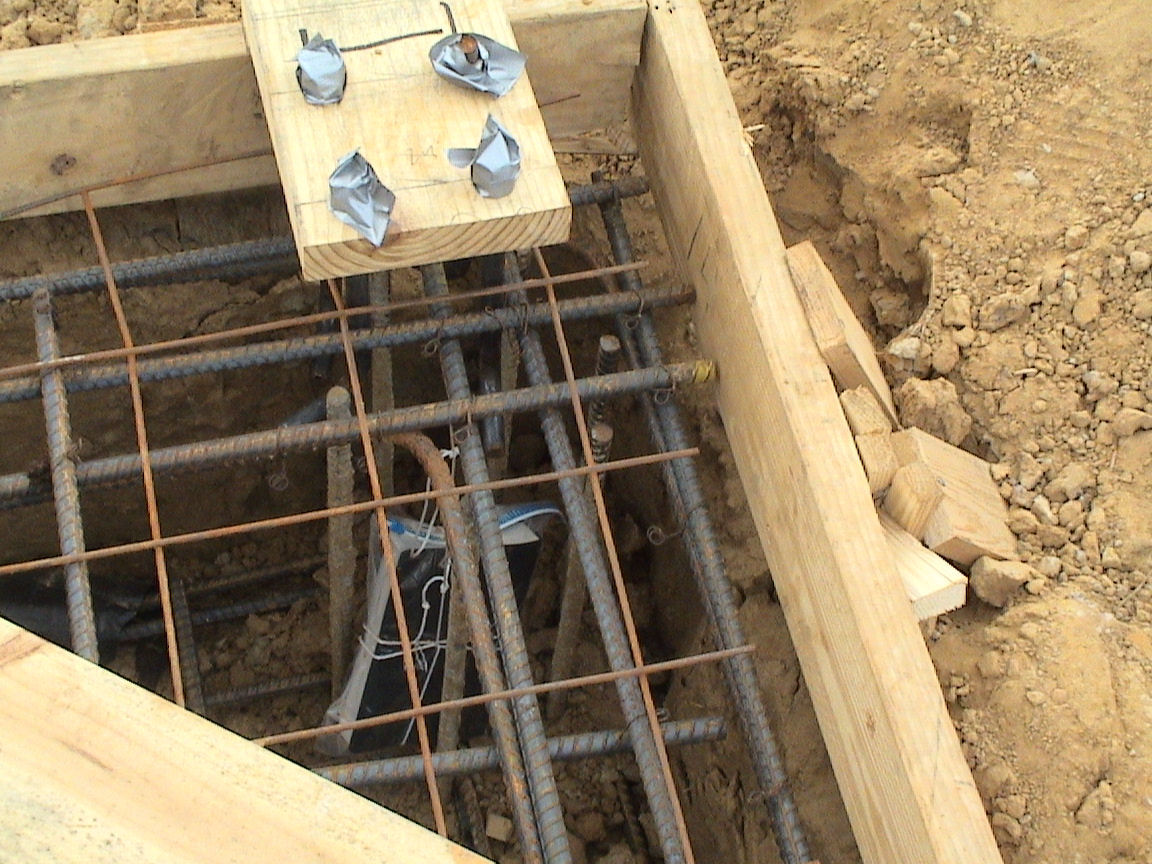 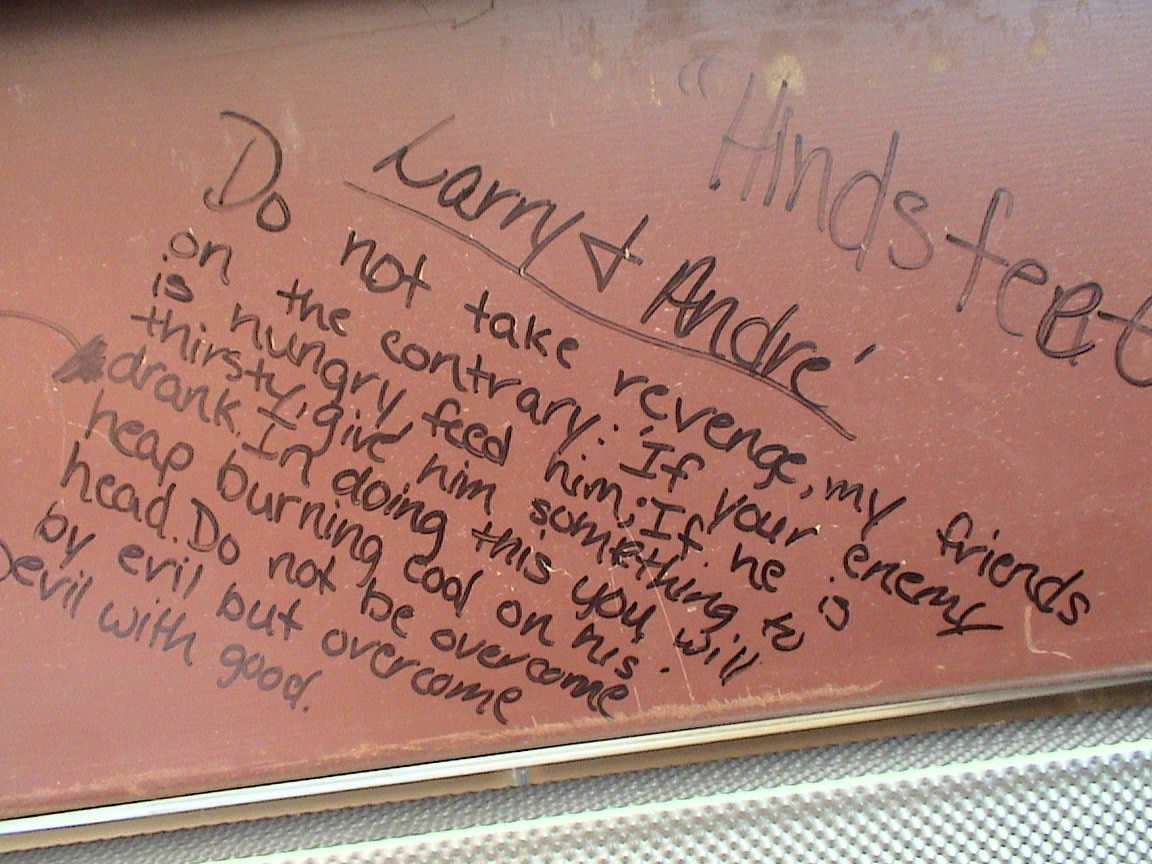 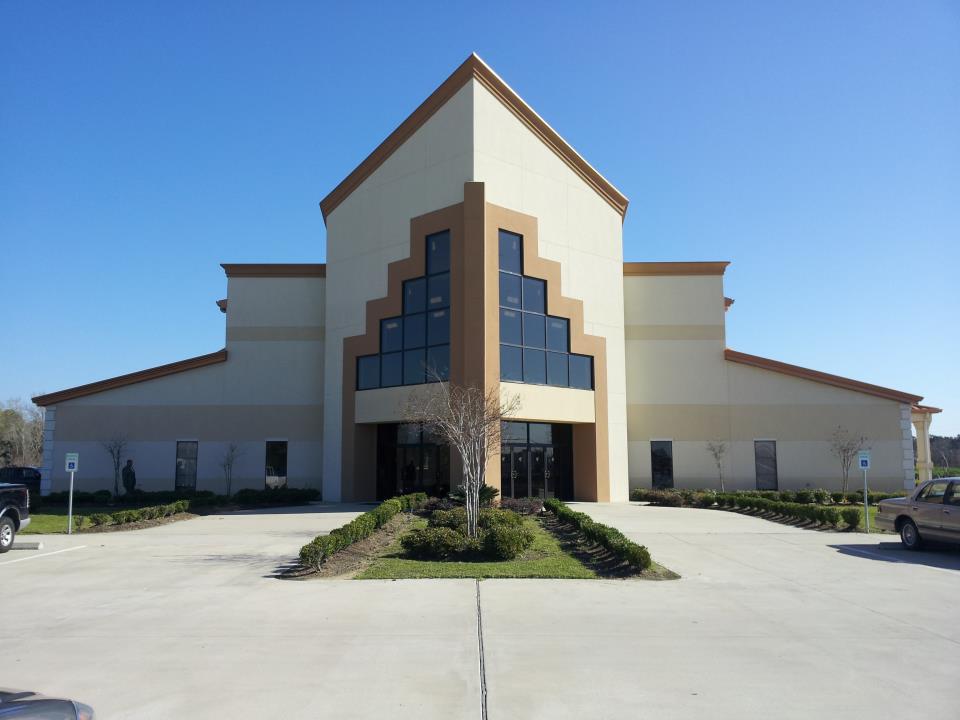